How to Talk with Your Friend or Daughter about Suicide 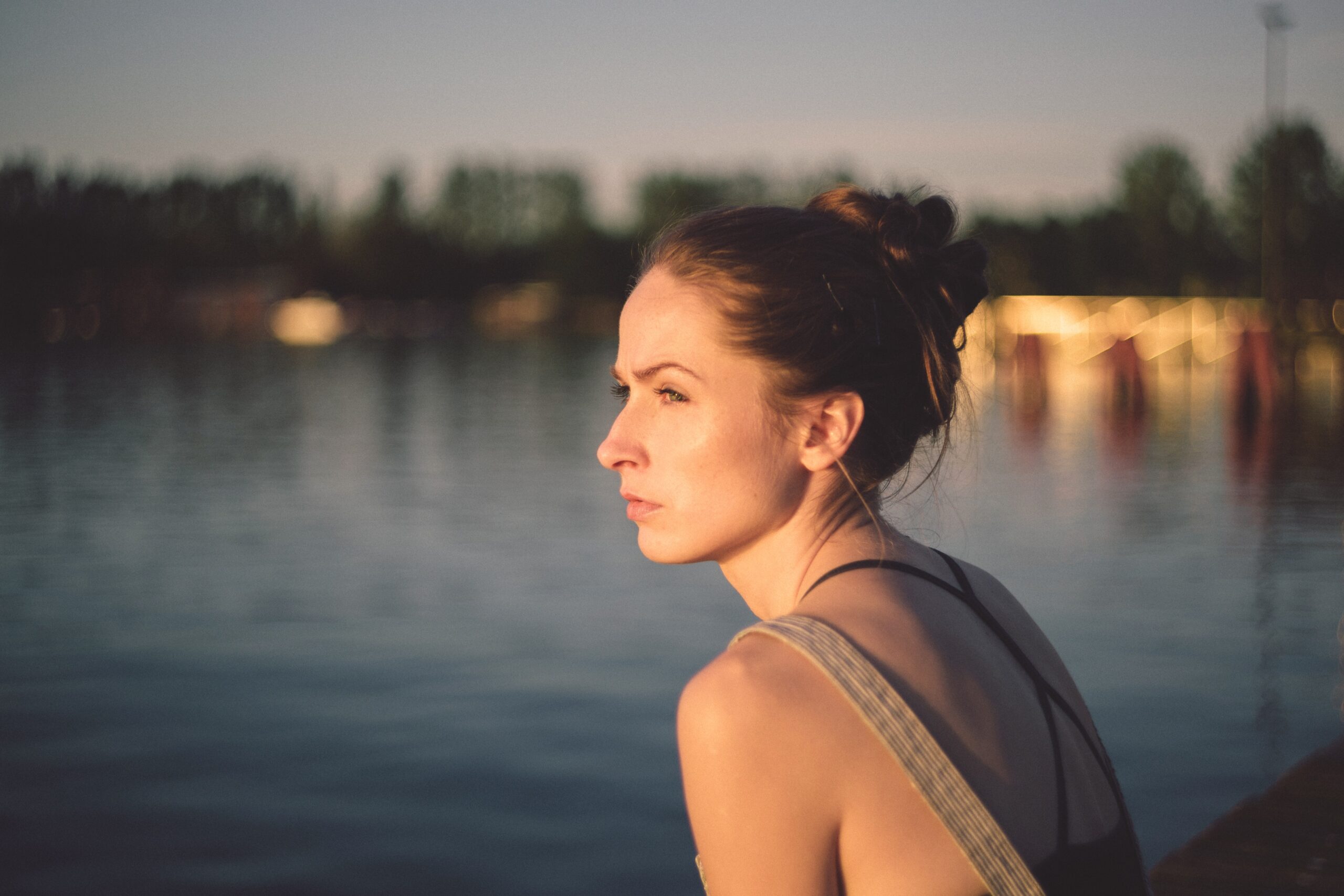 If you joined me for Part 1, you heard some of my story while also learning that our brains can heal despite any traumas we’ve suffered. I love that hope is real and healing is possible. Today I’m giving you specific ways to lead someone you love through the maze of suicidal distress with tools to guide your conversations and next steps.

What do you do if you have a friend or daughter you suspect may be suicidal?

I’ll tell you some truths that have guided my responses to this question. When I started grad school in 1995, I wasn’t sure what to do or say if a counseling client admitted to being suicidal. But I can tell you that I was greatly comforted to learn key insights about navigating this complex topic, insights that still guide me as a clinician 21 years later:

There’s one more important aspect to this topic that merits addressing.

If we read the accounts from friends and family after they’ve lost a loved one, rarely, if ever, did any of them know the situation was dire prior to the catastrophic event. This has been repeatedly confirmed by those who interacted with Kate Spade and Anthony Bourdain, as well as with those who knew Robin Williams four years ago and 28-year old Avicii recently. The pattern with all of them appears to be consistent: the pain is easy to hide and “putting on a good face” is an act, not their reality. This tells me that it’s wisdom to know what to look for so there is greater symptom awareness to reveal if someone may be sinking into despair.

Here are signs that could signal a deeper intensity than meets the eye (be sure to look and listen for these things in groupings, not individually):

I realize that this topic is heavy and intense. And I know this is a lot to take in. I acknowledge that it may be something you don’t want to talk about or look at. But you have to meet your friend or daughter where she is at because the world she lives in is impacted all too often by suicide. Out of love for your friend or daughter, you need to delve into these depths with her so she’s not left to tread these waters alone.

Please believe me when I say that talking with her about what she’s feeling and fearing will go a long way to helping her release questions and emotions inside herself while being able to gain perspective from you in the process.

If you want to initiate a conversation with your friend or daughter about the topic of suicide, here are some suggestions to get you started:

Though this was a lot to take in, the truth is that there’s still a lot more that I could say! But at the same time it feels like there’s just not enough words to truly capture all that I want to say. So I’ll close with one my favorite acronyms for HOPE: Hold On, Pain Ends.

Wait, I do have one more thing to add.

The truest truth I can leave you with is this: Jesus and Abba Father God will hold the one you love when you can’t hold onto her yourself. And they promise to take the pain and sadness away bit by bit, exchanging beauty for ashes…and that is ultimately how pain ends.

Dr. Michelle Watson, PhD, LPC is a national speaker, author, professional counselor of 21 years, and founder of The Abba Project, a ministry to dads with daughters in their teens and 20’s. She holds her Doctorate in Health Psychology. She writes guest articles regularly for journals and magazines (online and print), as well as her own bi-monthly Dad-Daughter Friday blog. In 2014 she released her first book titled, Dad, Here’s What I Really Need From You: A Guide for Connecting With Your Daughter’s Heart (which will be available on Audible and inTunes in Dr. Michelle’s own voice on 9.1.18) and hosts a weekly radio program in her hometown of Portland, Oregon called The Dad Whisperer.

Share
Do you need a reset on life? #readwonderfullymade

New on the blog! Take a read via link in bio! #wm

Some suggestions from our podcast interview with @

Earlier from our podcast with @sheilawalsh1. If yo

Starting today with a grateful heart.