We’re back with part two of our interview with Joy Eggerich (if you missed it, you can catch up on part one here). Read on to learn more about Joy’s work with Love and Respect NOW, including her thoughts on where her sense of humor came from, her take on social media, and her advice for women just like you who are interested in getting involved in a similar line of work. 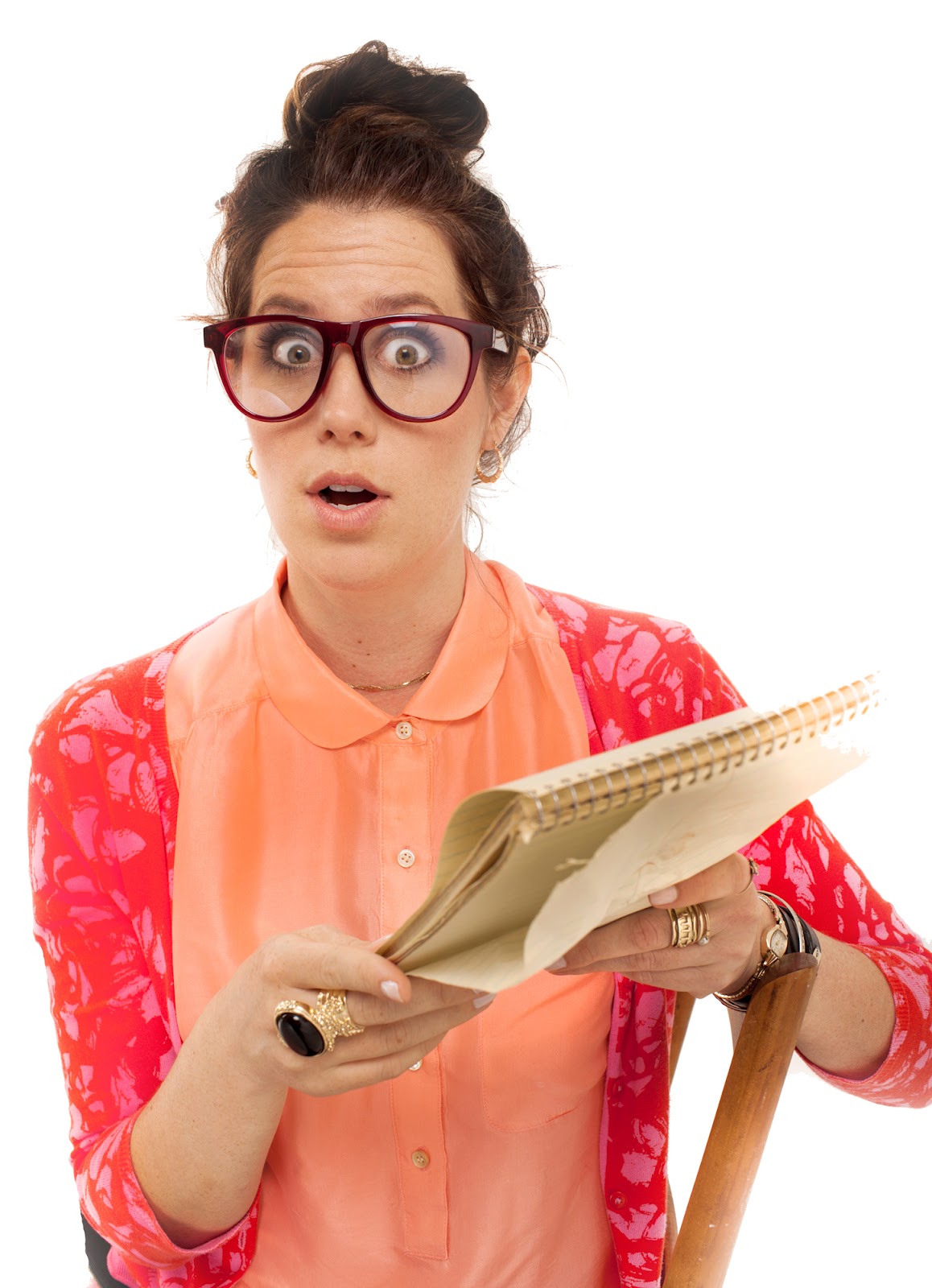 Q: Why did you decide to target the 18 – 35 year old age range with your research and with this ministry?

When I began, I was simply doing research and learning myself. Managing the website, writing projects, and speaking engagements was not on the radar yet. I was unsure of exactly how the project would develop but I knew I wanted to shed light for my parents on some of the things my generation was facing. The 18-to-35-year age range is a typical research age bracket, so the choice was simple since I was in my late twenties.

Q: We think your writing (and your videos!) is hilarious. Where did you get your fantastic sense of humor, and how do you think it contributes to your role as a blogger?

My Grammy Jay Jay, who is my dad’s mom, was actually hilarious. She’s where my dad got his humor. She was quick-witted and sarcastic, creative and athletic, not to mention a stellar businesswoman. She became a Christian later in life, after my father did. She got involved with an organization called Christian Women’s Club and started traveling around sharing her testimony as well as a little comedy routine called “Toning While Phoning.” She pretended to show ways you could burn calories while catching up with friends on the phone.

Grammy Jay Jay’s whole life, including her faith journey and the choices she made in her rocky marriage are inspiring to me, even more inspiring than her sense of humor. At her funeral, my brother said to me, “Maybe you someday you can grow up and be Grammy Joy Joy.” I can only hope.

Q: You have a great presence on social media outlets like Twitter. How has social media changed the research game? Do you feel like you’re more or less able to conduct valid, concrete research on the topics important to Love and Respect’s ministry?

Social media is good for taking a quick pulse on things while getting people to think about certain issues. I definitely pay attention to the comments that happen on the LRN Facebook page and website in response to the questions I pose. However, at this point, I don’t consider social media something that could be used for a published piece of respected research. This is because there are certain demographics of people who use social media more than others – the samples and results wouldn’t hold the necessary weight in the academic world.

I’m more interested in getting people to think about truth instead of telling the world the truth about what my generation is thinking. (Say that five times fast.) That’s the role I see myself and social media playing together at this point.

Q: How would you encourage someone who wanted to use a blog or a website as a platform for a cause they’re passionate about to get started in their work?

Do it. My father told me after I had been doing focus groups, reading, and talking about theories to the wall in my apartment that, “You don’t really know what you think or believe, Joy, if you can’t write it or speak it to someone.”

I notice that many people start writing and speaking and become dogmatic about things, just to change their minds in a few months. I would encourage you to…

1. Take a posture of humility, even in the things you feel strongly about.

2. Have accountability. All my posts are reviewed by my parents—at a minimum. I also have a creative committee of friends who listen to my ideas and help me think through plans with wisdom and fresh eyes. Being accountable and submitting to people you believe are wise is a time-consuming and often frustrating process, but it will grow you in ways you can’t imagine. If I didn’t have that kind of accountability, I would probably have leaked to the world my undying devotion to unicorns already.

Do you share Joy’s love for unicorns? Haha, but really, how does Joy’s story and calling inspire you in yours?