By WonderfullyMadeAugust 6, 2012WM spotlight
No Comments 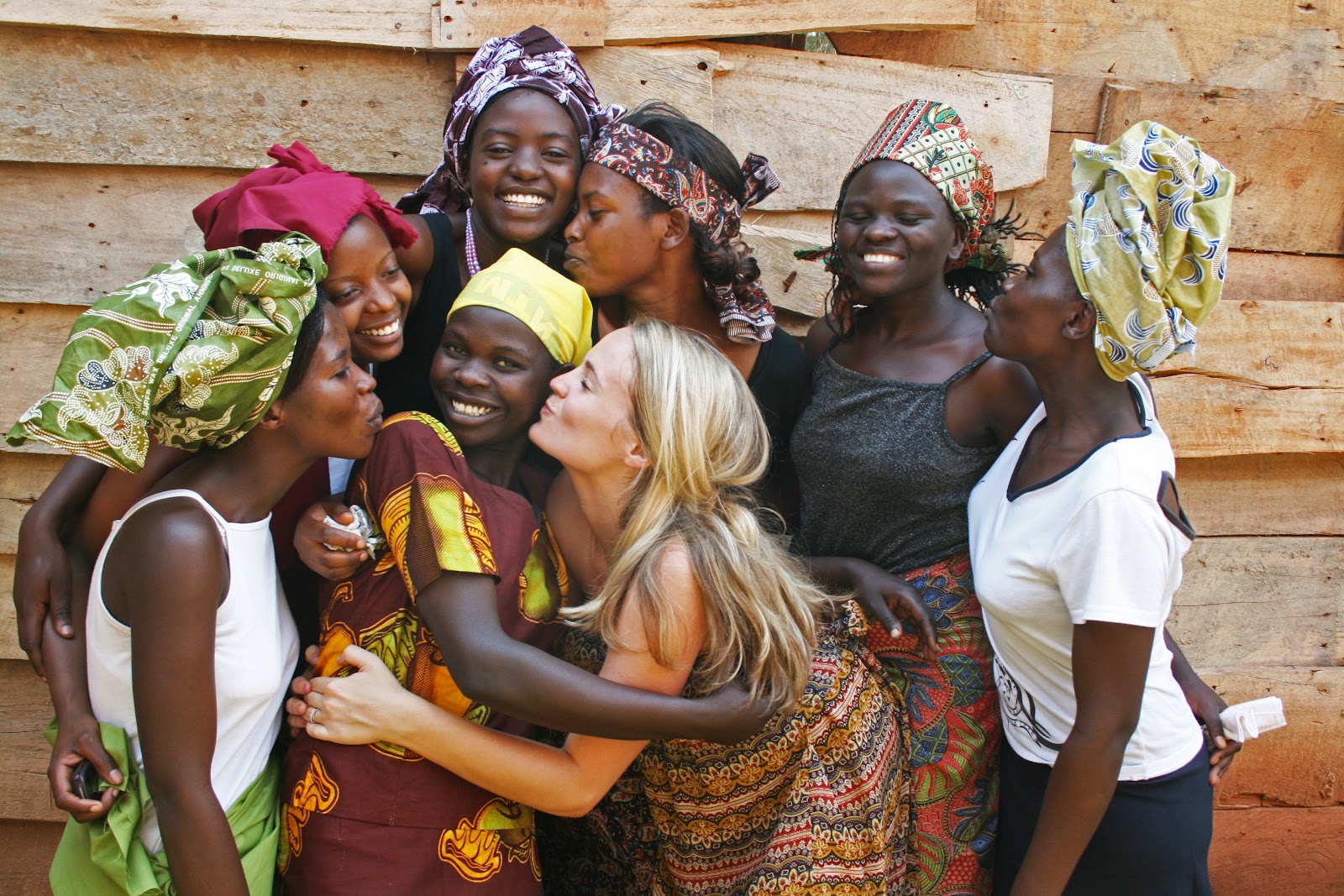 Liz Forkin Bohannon earned a degree in journalism, highly anticipating a career that would allow her to tell stories about world issues and other items of importance. After she graduated from college, Liz moved to Uganda, hoping to put her journalism skills to use by writing for non-profit organizations in East Africa. It was then that she realized that she no longer was interested in telling stories that might solely be printed in newspapers; instead, she wanted to share the stories of the beautifully resilient women of Uganda. Liz discovered that there was a way that she and these women could partner together to effect change in their communities, and throughout the world. Read on to learn more about Liz’s amazing story – and about the incredible stories of the women she serves.

Q: Liz, thank you so much for participating in our Spotlight Series. Tell our readers about Sseko, and about how you developed the idea for the company.

While living in Uganda (I moved there to pursue journalism), I met a group of incredibly talented and ambitious young women who needed economic opportunities in order to continue on to university and pursue their dreams. I knew that I was in a certain place in a certain time and that the story of these women would become a part of my own. I didn’t care how that took shape – I was motivated by a sense of urgency to react to the overwhelming needs of the women surrounding me. We needed to generate income. We needed to do something where 18-year-old girls could learn and grow, and then move on to pursue their goals. We needed to create something from the limited materials available in the East African region.

After several other ideas (including a chicken farm!), I was reminded of a pair of funky, strappy sandals I had made a few years earlier. I spent a few weeks scouring the country for the materials we needed and trying to learn everything I could about making footwear. I hired three young women to help me in making footwear and several weeks later, under a mango tree, a sandal company in East Africa was born!

Q: Like you said, were a journalism major who graduated college and then went to Uganda to use your communication skills to help non-profit organizations. What changed when you were there? What redirected your focus, causing you to launch Sseko?

It was less of a distinct change and more of just putting one foot in front of the other and following the path in front of me. When I met these women, I saw so much promise and hope in them. I became laser-focused on figuring out a way to generate income for this specific group of women. So I hatched a plan and committed to three young women who I believed in greatly.

I’ve since become passionate about social entrepreneurship and dreaming about the way business can be an incredibly powerful force for positive social change. One of the things I realized is that a lot of efforts from the West were devoted to solving the symptom of poverty, often by doing things like donating clothes or shoes. Although this absolutely solves an immediate need, I realized this wasn’t really getting at the root of the problem. And, in many cases, these gifts were stunting local economies. Economies simply cannot thrive when the market is flooded with free product. Instead of donating product to help meet immediate needs, we try to go back further into the cycle of poverty and ask how we can empower and enable communities to take care of themselves and one another. We believe that job creation is a critical response to that question. And there is nothing better than giving a woman the opportunity to work hard in dignified way so that she can provide for herself and her family. Give her the opportunity and she will do the rest!

Q: What resonated within you about Uganda specifically that made you want to continue working there?

Uganda is such a land of adventure! There is a rawness that exists that is hard to find in more “developed” places. You hear so many horrible stories about poverty, war, and corruption – and, yes, all that exists – but there is also so much beauty and life in this place. Uganda is a stunning country full of waterfalls and lakes and lush green forests. And the people! I have grown so much due to the relationships I’ve established in Uganda. I am constantly challenged and encouraged by how much Ugandans give of themselves. Their hospitality and openness challenge the selfish individualist in me. The perseverance and strength of the women on our team humble me and give me perspective and hope. For me, Uganda is kind of this magical place that is simultaneously filled with so many obstacles and challenges, yet also so much opportunity and hope. Uganda is a place where you can blaze new trails and dream big. And that is intoxicating to me

Have you ever changed your life plans to pursue something you felt passionate about or called to? Do share!

Share
"For we are God’s masterpiece. He has created us

Just popping in and delivering this midweek remind

God does not make mistakes, and He knew you before

Drop a comment below and tell us when did you feel

"Because he bends down to listen, I will pray as l