Why Am I Here?

By WonderfullyMadeSeptember 19, 2012identity, scripture
One Comment
by Ashley Perez 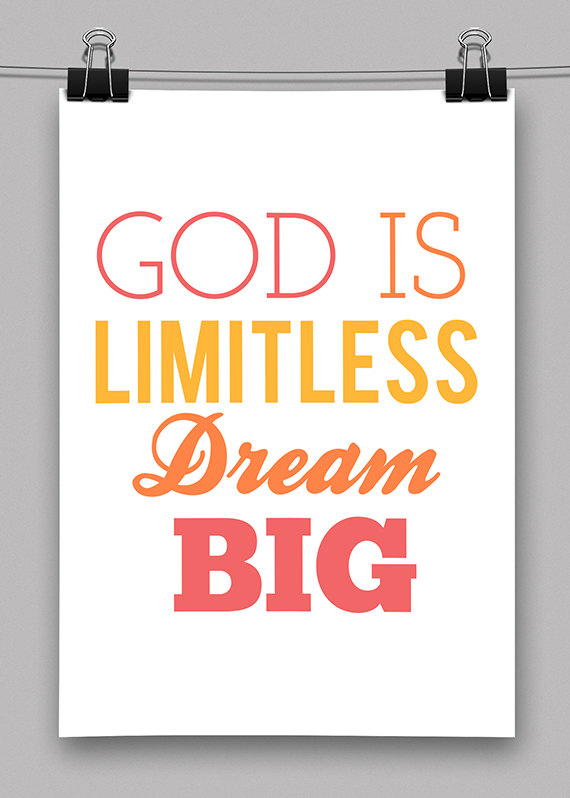 I don’t read the Old Testament often enough, and I don’t know why. Perhaps in my mind it is too antiquated, too far removed from my daily life to be relatable. After all I don’t often find myself wandering the deserts of Egypt, bathing on rooftops being spied on by kings, or being called by God in the middle of the night. And yet at its essence the Old Testament is like every other story recounted in the Bible, a tale of faith and sacrifice and a testament to God’s goodness. It shouldn’t be looked over, because even though we don’t often spend our days in front of judges, our free time talking to burning bushes, or seeing God’s people into the promised land, at the end of the day we are the same as any other man and woman who came before us, simple looking to be shown the purpose for our lives and something to believe in.
Lately I’ve found myself immersed in the story of Joseph. I say immersed because it is one of the few stories of the Old Testament retold in such vivid detail, spanning many generations, peoples, and chapters. If you didn’t know Joseph’s story is one of jealousy, suffering, intrigue, and ultimately redemption (find it in Genesis 37-50). He is one of twelve brothers, the most loved by his Father, Jacob. Because of this his brothers sell him into slavery, where he is taken to Egypt. By God’s providence Joseph is eventually given reign over all of Egypt as Pharaoh’s second hand man, sparing Egypt from seven years of absolute famine. Great story, right? But chances are this doesn’t really sound like your daily life. And yet, there are so many lessons to be learned from Joseph’s story, the most pertinent of which is “why are you here”?
As modern women it is so easy to get caught up in the rat race of life that we often forget to ask ourselves the simple question, “why are we here?” We know where we want to go, what we want to accomplish in our careers, and the type of families we want to raise, but we don’t seem to make time to ask God, why do you have me here? Wherever here may be for you. What I love about Joseph is that despite everything he went through– betrayed by his brothers, sold into slavery, and wrongfully imprisoned for many years, he is able to look back on his life and say that God had a reason for it all.
When Joseph finally reveals himself to his brothers this is what he says, “And now, do not be distressed and do not be angry with yourselves for selling me here, because it was to save lives that God sent me ahead of you… So then, it was not you who sent me here, but God” (Genesis 45:5-8)
Despite it all– the hardship, the suffering, and years of waiting Joseph continued to turn to God, who continued to bless him and all those around him. He didn’t know just then exactly what God was doing in his life, but he trusted that there was purpose behind his being there. So much like Joseph if you find that you feel lost, or if you’re not quite sure what your purpose is, why not ask God, why am I here? Because I bet you the answer will be “I’ve been waiting for you to ask”.
How can we change our lives to better hear God’s purpose for us?
[Image Source]