What I Wish More People Understood About Living Sober

I grew up with stories about life under my grandfather’s roof: the parties and drinking, the rage and fights. Grandpa would abuse amphetamines during the day and alcohol in the evenings and through the night. One night when things were particularly bad, my grandpa broke my Nana’s nose. My mom, a young girl then, called 911. Nana was taken to the hospital, but Grandpa was never put in jail or prosecuted.

I was eighteen years old and had just graduated summa cum laude from my all-girls Catholic school. Dozens of close friends and relatives gathered in my family’s home to celebrate the close of a chapter and the dawning of a new one. I was surrounded by people who loved and knew me, but all I wanted was to disappear. Anxiety enveloped me, panic crept in. I ran upstairs and grabbed a leftover beer I was hiding in my brother’s closet from one of our secret parties. I chugged as much as I could as quickly as I could, hoping it would make me loosen up.

Three years later I found myself in Las Vegas celebrating my twenty-first birthday. Once again, I was battling severe depression. To celebrate my first legal drink, my friend ordered me a glass of red wine. With my index finger, I skimmed the circumference of the wine glass, inhaling the rich aroma. It was in that moment I made a commitment – I would no longer flirt with alcohol for the sake of my mental health, yet alone touch it. I would live sober.

Living sober has not been easy. I have missed invites to best friends’ bachelorette parties and social gatherings, as well as been asked all kinds of intrusive questions, but what I have gained has amounted to so much: peace of mind, extra money in my savings account, greater mental health and freedom from what, for me, could have easily been an alcohol addiction.

Knowing alcoholism runs deep in my blood, while also having a mental health challenge, I have come to wholeheartedly treasure my sobriety.

Here are a few things I wish more people knew about those living with and fighting for sobriety: 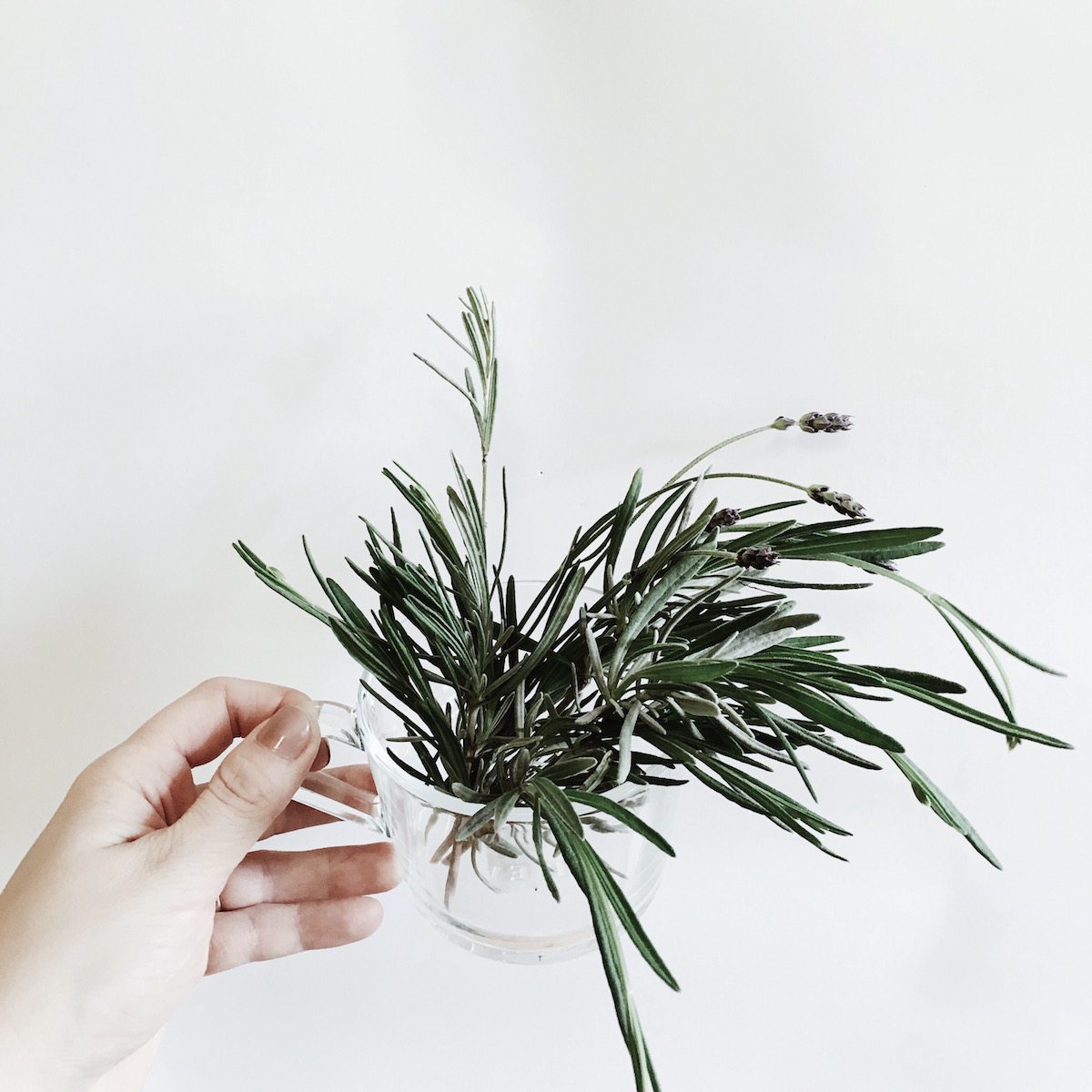 Sobriety should be celebrated, not looked down upon.

People who are choosing to live sober are brave and courageous. Alcohol addiction is no easy feat. There aren’t enough safe spaces in our culture today for people who choose not to drink alcohol, so be encouraging of those you meet who have made the commitment not to. Tell them you are proud of them and are in their court should they ever need support.

Think twice before you ask someone why they’re not drinking.

Please know that it is a deeply personal question to ask someone why they aren’t drinking. There are many reasons why someone may be abstaining from alcohol. Instead of interrogating someone on why they aren’t drinking, take a moment to encourage them or instead ask a different question, such as, “What are you passionate about?”

Create safe places for people who are living sober.

If you’re throwing a party where alcohol will be present, it is kind and considerate to extend an invitation to your sober friend who may want to come. Rather than not inviting them, have a straightforward conversation stating how proud you are of their sobriety and share that you have gone out of your way to buy their favorite non-alcoholic beverage.

In short, be a cheerleader for your sober friend and support their brave decision to live sober and free.

The reality is alcohol can be lethal. According to the National Institute on Alcohol Abuse and Alcoholism, 15.1 million adults ages 18 and over had AUD or Alcohol Use Disorder. The effects of alcohol abuse can be devastating. An estimated 88,000 people (approximately 62,000 men and 26,000 women) die from alcohol-related causes annually, making alcohol the fourth leading preventable cause of death in the United States.

In my personal life, I have gained so much more than I have lost from not using alcohol. I whole-heartedly treasure my sobriety and consider it one of the best gifts I’ve been able to give myself mentally and physically.

How can you encourage a sober friend?