Waiting for Mr. Darcy, Wesley or your very own Gilbert? 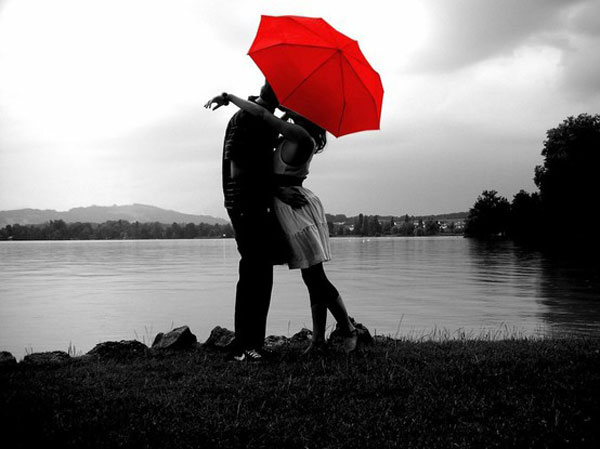 As a girl, I know very well the dreams any regular girl has. Who hasn’t dreamed of being swept off of their feet by their very own Mr. Darcy? If you ask any girl, she will say that yes, she would like to be pursued and by that I mean a guy who will go out of his way to make it known to her that he likes her and is interested in her.

One day back in 2009 I was talking with one of my mentors and we came up with a wonderful illustration of what a girl’s life is like. Imagine with me here for a minute…

A girl’s life is like a large house. There is a door, through which she lets in her friends and those that get close to her heart. Inside this house everything happens; life, school, work, social activities, family, anything and everything that happens in her life plays out inside this house. Now someday there might come along a guy who dares knock on her door asking to be let in. He is interested in her and gets up his courage to knock on the door to her house. Now what do you think happens? I think it could go one of two ways:

1) In the first version she might be waiting by her door for just this moment to come along, neglecting everything else inside her house. When he arrives, she runs to the door and opens it (much to the guy’s surprise). He didn’t really knock that hard, but because she was so worried about missing this knock on her door, she heard the faint noise and jumped at the opportunity.

2) In the second version, this young woman might be busy inside her house. She might be living life, spending time with her friends inside, concentrating on her schooling, building stronger relationships with her family and so she doesn’t hear him. The guy who knocked gets tired after only one try and leaves.

In the first scenario, she lets in someone who wasn’t all that serious and will most likely not treasure the sensitivity of her heart. He might leave again because he wasn’t all that interested about being in her life to begin with. The girl is left disappointed and hurt. In the second, she was so occupied with living a full life that she didn’t hear that feeble attempt of this guy to get in to her life. There is no hurt or disappointment.

What is the point of all of this?

Girls, wait. Don’t hang around the door of your heart for just any guy who might be slightly interested in you to come along and knock. If you don’t even listen for it, all those that are not meant for you will pass over and you won’t get hurt. When the time does come and a man knocks on your door—someone who is worthy of a daughter of God—he will persevere. He will knock hard and long until you hear it over all the other things going on in your house, in your life and because he took so long to get your attention he will stick around because in his eyes you were worth the wait.

My prayer is that I would not get so busy waiting at my door for a guy to come and knock on it, that I neglect what life really is about, becoming a woman after God’s heart. With his guidance and strength I want to fill my house with good things; people who love me and support me, activities that draw me closer to Him and away from that chair by my door that’s already been worn from sitting in it for such a long time waiting for my very own Gilbert.

To you I ask this, have you been waiting by your door? Are you ready to stop and move away and fill your house?

Anne is 23 years old and currently lives in Lancaster, PA. She is a senior at Lancaster Bible College and is going to school to become an Early Childhood Educator. Growing up in Germany with her missionary parents, there weren’t many good role models she had to look up to because her parents were in church planting. She has a passion for teenage girls and hopes that by living like Christ for them and pouring into their life she can help them avoid certain issues and pains she had to deal with.