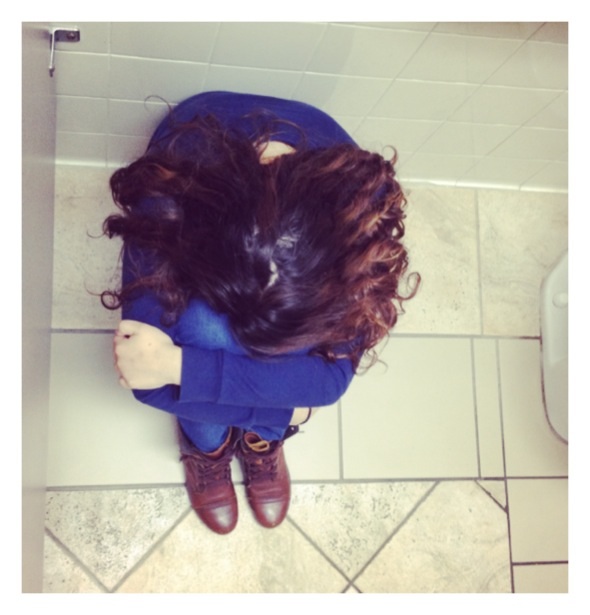 Laban had two daughters. The eldest was named Leah and the younger one Rachel. There was no sparkle in Leah’s eyes, but Rachel had a beautiful form and appearance. Since Jacob was in love with Rachel, he told her father, “I’ll work for you seven years if you’ll give me Rachel, your younger daughter, as my wife.” “Agreed,” Laban replied. “I’d rather give her to you than to anyone else.” Seven years later Laban prepared a wedding feast. But that night, when it was dark, Laban took Leah to Jacob, and Jacob slept with her. When Jacob woke up in the morning—indeed it was Leah! “What have you done to me,” Jacob raged at Laban, “I worked seven years for Rachel! Why have you tricked me?” Laban replied, “Wait until the bridal week is over, then we’ll give you Rachel, too—provided you promise to work another seven years for me.” So Jacob agreed to work seven more years. Then Jacob also married Rachel, and he loved Rachel more than Leah. (Genesis 29:18-30)

Leah was Laban’s first daughter, and Jacob’s first wife, but she was far from being in first place. She is described as having weak eyes, no sparkle; dull in appearance. Though she may not have been an ugly duckling, compared to Rachel, she must have felt like one. Adding injury to insult, beautiful Rachel had captivated the heart of a man, not Leah. Then, the unexpected happened, one that would surely work in her favor. Through deceit and trickery, Leah was finally married off. In one night, all the years of comparison, rejection, feeling worthless and unattractive faded as Jacob’s passion consummated the marriage. That is, till the sun rose and daylight revealed that it was not his beloved Rachel that lay beside Him but Leah. Jacob’s rage, his new engagement, and second marriage occurred so fast. For a moment Leah felt the weight of her insecurities lifted off, and in a matter of seconds they fell back on her, heavier than ever, for now she was a despised wife.

When the Lord saw that Leah was not loved (hated), He opened her womb; but Rachel was barren. (Genesis 29:31)

God took notice of Leah’s tears, agony, rejection, and loneliness. He saw she was unloved, overlooked, and loathed. He was acquainted with her misery, feelings, thoughts, and pain. Comparison fueled a family feud. She was empty, but God filled her. Four pregnancies later, Leah realized that it was the Lord that loved her, filled her to overflow, and desired her. In verse 35 she said, “Now I will praise the Lord.” Thereafter, her life wasn’t perfect, but I believe her heart had changed. The God of Abraham, Isaac and Jacob had become the God of Leah. He created something beautiful in her and through her… seven children. It was from Leah’s lineage, not Rachel’s, that our Savior was born.

God has taken notice of your tears, agony, rejection, and loneliness. He sees that you have not been loved, have been often overlooked and perhaps despised by those who matter most. He knows your misery, feelings, thoughts and pain. He is aware of the failed attempts at filling your emptiness: the cuts, burns, disordered eating, over-exercising, compulsive shopping, drugs, sex, pornography, suicidal thoughts/attempts and yes, the constant comparison. Ladies, I have good news for you: His compassion towards Leah was, is, and will forever be, ours as well.

For your Maker is your husband,
The Lord of hosts is His name;
And your Redeemer is the Holy One of Israel;
He is called the God of the whole earth.
For the Lord has called you
Like a woman forsaken and grieved in spirit,
Like a youthful wife when you were refused,”
Says your God.
“For a mere moment I have forsaken you,
But with great mercies I will gather you.
With a little wrath I hid My face from you for a moment;
But with everlasting kindness I will have mercy on you,”
Says the Lord, your Redeemer. (Isaiah 54:5-8)

The Lord committed Himself to Leah. God is committed eternally to you. God is moved by your sorrow. The Redeemer will transform your misery into freedom and fulfillment. As He filled Leah, He will fill you. It may not necessarily be with children, but He will fill you to overflow with all His goodness, physical blessings, spiritual gifts, joy and re-purposed life.

I invite you to surrender comparing yourself to other women, judging them and yourself merely by appearance or ability to produce something better. Confess to God areas where you feel short changed. Form your identity on God’s love for you, not on anyone’s view of you or on your circumstances.