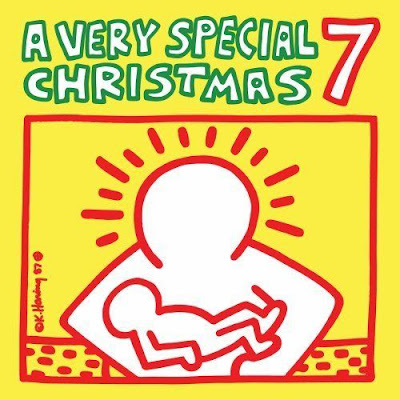 Before I tell you about this month’s cause, you should know that I LOVE Christmas music. I pretty much know every song by heart. I sing at the top of my lungs every morning and have been heard by actual neighbors. Co-workers, who unfortunately are not as enthusiastic, are annoyed by my sheer joy at the mention of Rudolph, Frosty or any other make-believe character that a glorious song has been written about.

I’ve also been known to play Christmas music nowhere near December or even November. I listen to KOST 103.5 every year and have been on air not once but twice requesting a song or two. Every year after our Thanksgiving nap, my family hauls out all the Christmas decorations (seasonal bedspreads included) and cranks up the holiday tunes.

One of my family’s favorite Christmas albums is titled “A Very Special Christmas.” On the album is a collection of classic Christmas songs sung by whoever the popular artists are that year. I recently discovered some information about these albums that needed to be shared with you girls: the money received from records sold benefits the Special Olympics!

The founding idea for the “A Very Special Christmas” series came from producer Jimmy Iovine’s wife, Vicki. As a way to remember Jimmy’s late father she suggested the record benefit the Special Olympics, the organization for which she was working as a volunteer.

Selling 1 million copies in its first year, the premiere album, A Very Special Christmas, released in 1987, and set a precedent for the following albums, which have generated more than $100 million for Special Olympics—the most ever raised by a benefit recording series.

These albums have allowed the Special Olympics to change lives. Christmas tunes that make a difference…how great is that?

You can purchase the CD’s on Amazon. You can read more about the amazing things that are being accomplished in the Special Olympics thanks to these records here.