An Insatiable hunger, Part One. 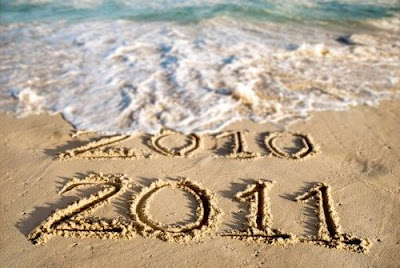 As we begin this new year, I can’t help but wonder how many girls out there have vowed to stick to a new diet in 2011. We’ve probably all been there–I know I have.

She lived it up during the holidays and ate whatever she wanted. She ate the sweets in the office or around the house with temporary joy, only to feel sad and guilty later because she was dissatisfied with her body and she felt responsible. She often ate much more than she was hungry for because she knew in the back of her mind that her diet would start soon and she wouldn’t get to eat like that for much longer. She lives by the hope of a new body, achieved by her control over her diet. Starting this month, she will start to become a newer, better, smarter, more organized, higher paid, and most importantly, thinner version of herself. Except it’s all a lie, and in the back of her mind, she knows that’s the truth.

I confess, I’ve been that girl I just described. I’ve felt stuck in a body that didn’t feel like my own–one that I’d abused and punished through poor eating habits and refusal to listen to my hunger. I’ve tried the diets, and I’ve yearned for a different body. Yet no matter what my body looked like–no matter how healthy or unhealthy it looked to others–I never felt whole, never felt full, never felt like a better version of myself.

Dieting often reflects a deeper hunger than physiological need. It reveals an insatiable hunger to be someone different than we are. Whether or not it produces the hoped-for physical results, it’s only a bandaid to cover up deeper issues. We associate “better” with “thinner,” but we’re always disappointed to discover that it’s not true. Like any other addiction, dieting lures us in with it’s promises and leaves us wanting. Dieting never satisfies.

Have you ever been or are you that girl I described? What kept you or keeps you clinging to the hope that being thinner will make you better?

What Do Our Hearts Know?

He Makes You Fly